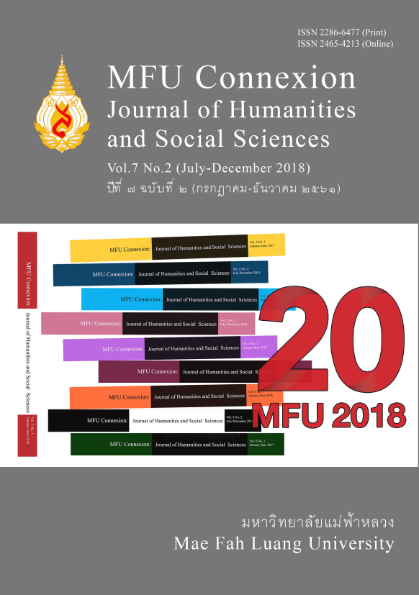 President Xi Jinping mapped out China’s new strategic vision at the 19th National Congress of the Communist Party of China: “Two Centenary Goals” and to achieve the great rejuvenation of the Chinese nation. However there is still the significant contradiction in Chinese society between unbalanced and inadequate development and the people’s need for a well-being life. China’s new era is carrying on the strategic layout. Political aspect: Adhere to anti-corruption and led by the Communist Party of China with new authoritarianism. Economic aspect: adapting to the new normal through the supply chain reform for economic supremacy. International aspect: implementation of the “One Belt One Road” and “Community with Shared Future for Mankind.”

Gu, H. (2014, September 15) A new starting point for the construction of ideological and political education, Teaching and Research, pp. 5-12.

Interpretation of the “New Era” of anti-corruption in China: A system of full coverage supervision will form, China youth network, Available: https://news.xinhuanet.com [1 November 2017] 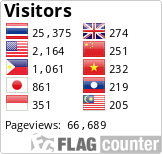