THE PERFORMANCES IN PIPHAT DUK DAM BAN AT CHULALONGKORN UNIVERSITY

Wirunrak, S. (2004). Evolution of The Art of Thai Dance in the Bangkok Era. Bangkok: Chulalongkorn University Press. (in Thai) 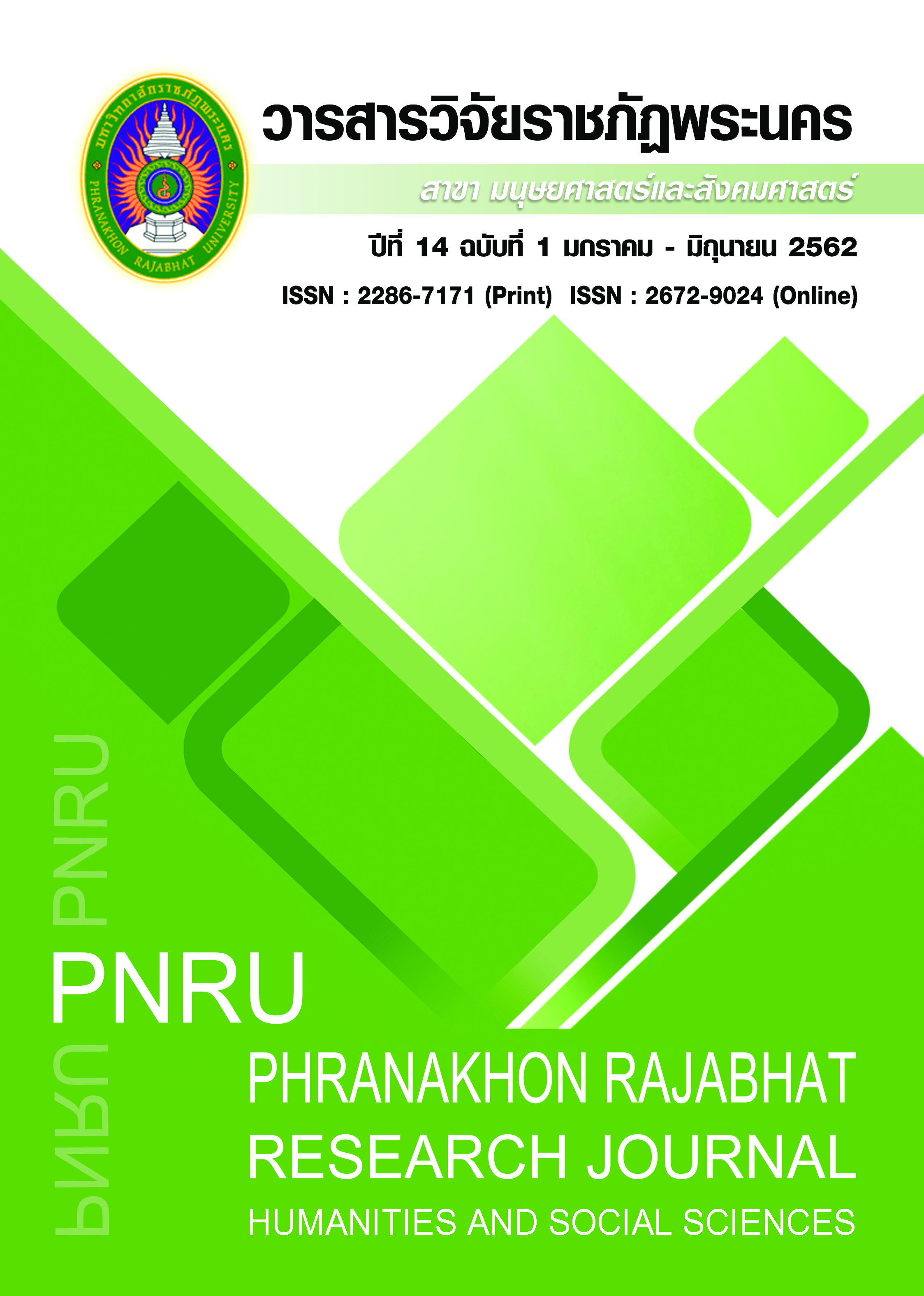