The Basic Grammar in Use 2nd Edition book is a self-study reference and practice for students of English Grammar in Use Series by Murphy, Raymond under Cambridge University Press 1989, 2002. It was first published in 1989, and the Second edition was in 2002, and its 22nd printing was in 2008. The book has several versions: (1) student’s book with answers and audio CD, (2) student’s book without answers and audio CD, (3) workbook with answers, and (4) workbook without answers. Since it was known for its simplicity it became one of the world's best-selling grammar series for learners of English, especially for 2nd language learners, Cambridge made two bilingual versions, Korean and Japanese where it is widely used. 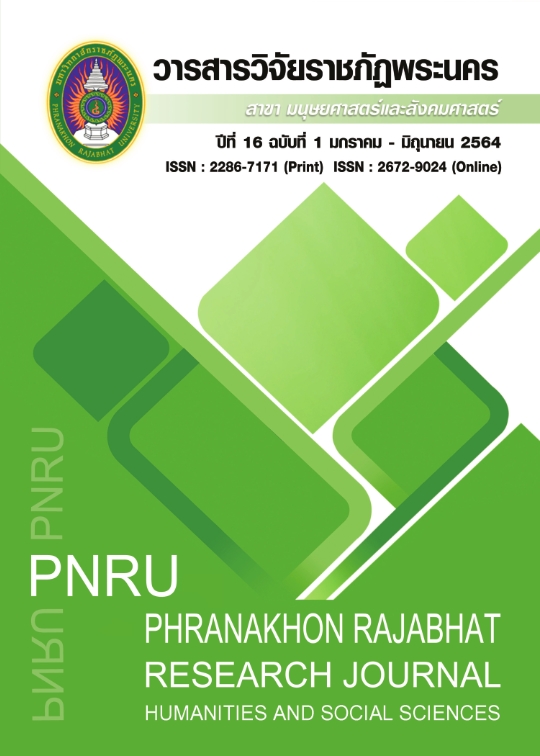