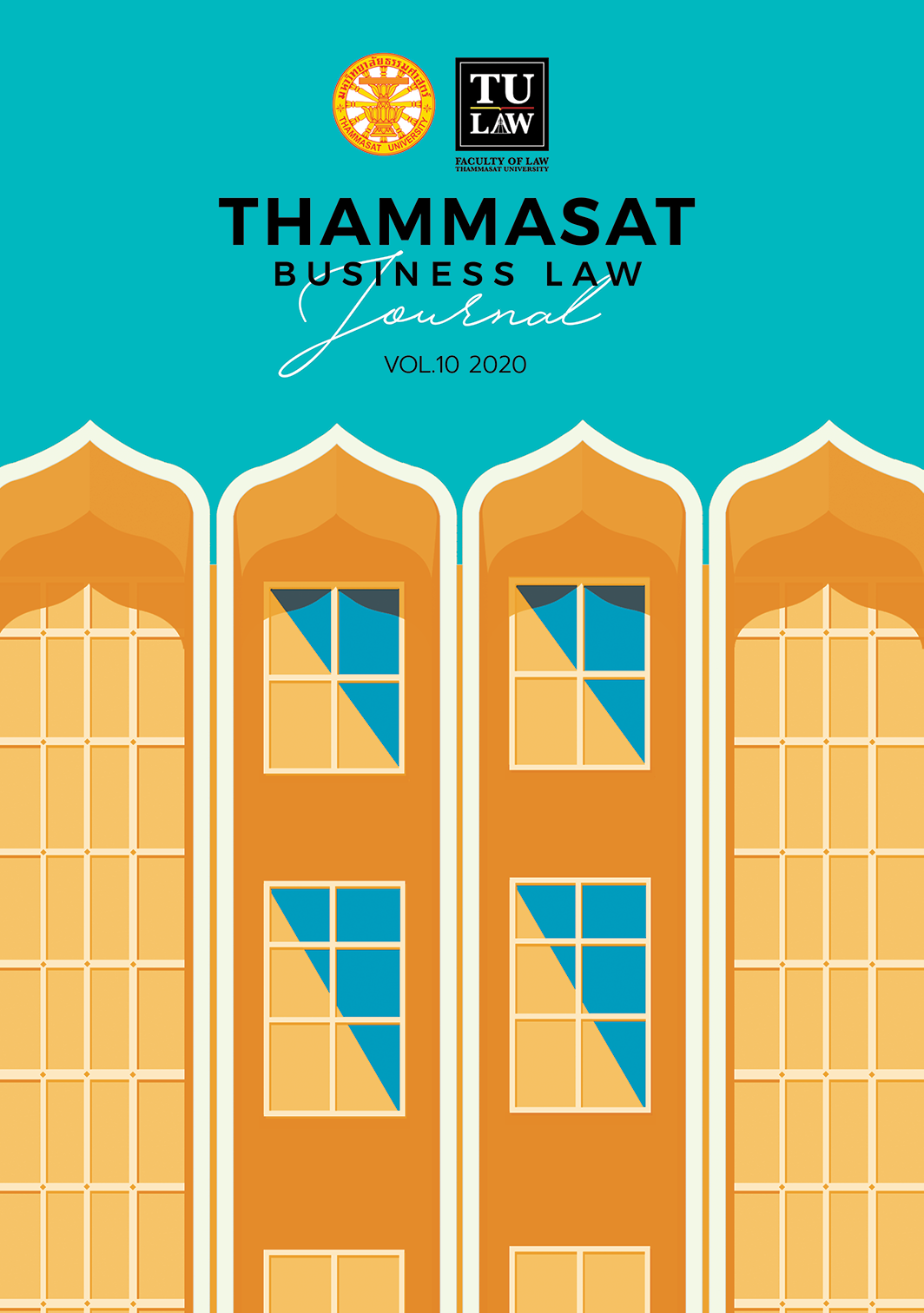 Corruption has long been recognised as a significant problem in all countries, with bribery being a form of corruption that is likely to occur on a daily basis. Both public and private bribery have a widespread effect on a country in terms of harming economic growth and creating social inequality.

Although the number of private-to-private bribery cases has significantly increased due to changes in the world’s social context, according to the study, no direct legal provision has been regulated to control bribery in Thailand’s private sector. The current Thai bribery laws are focused on public bribery, including the bribery of foreign public officials, and are unable to be adapted for use with general cases of private bribery.

This article would like to propose the criminalisation of private-to-private bribery by both individuals and juristic persons and regulating the offence of private bribery under the Thai Penal Code.