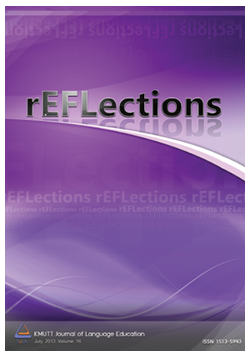 As English is clearly acknowledged as an international language of medicine and research, use of the English language has increased in both local and international medical journals. Therefore, this study was conducted to compare the moves and steps in the Introduction sections between Thai and international medical journals. Two comparable, specialised corpora of 50 English medical research article introductions were compiled as data for this move analysis. The analytical framework was developed based on the adaptation of 5 previous move analysis models: Swales’s 1990 and 2004 models, Nwogu’s 1997 model, and Kanoksilapatham's 2005 and 2007 models. The findings reveal that both corpora share some similarities. There are three moves: Move 1 (Presenting background information), Move 2 (Preparing for the present study) and Move 3 (Introducing the present study) and the number of steps under these three moves are the same. However, there were outstanding disparities in terms of frequency of occurrence and move patterns.