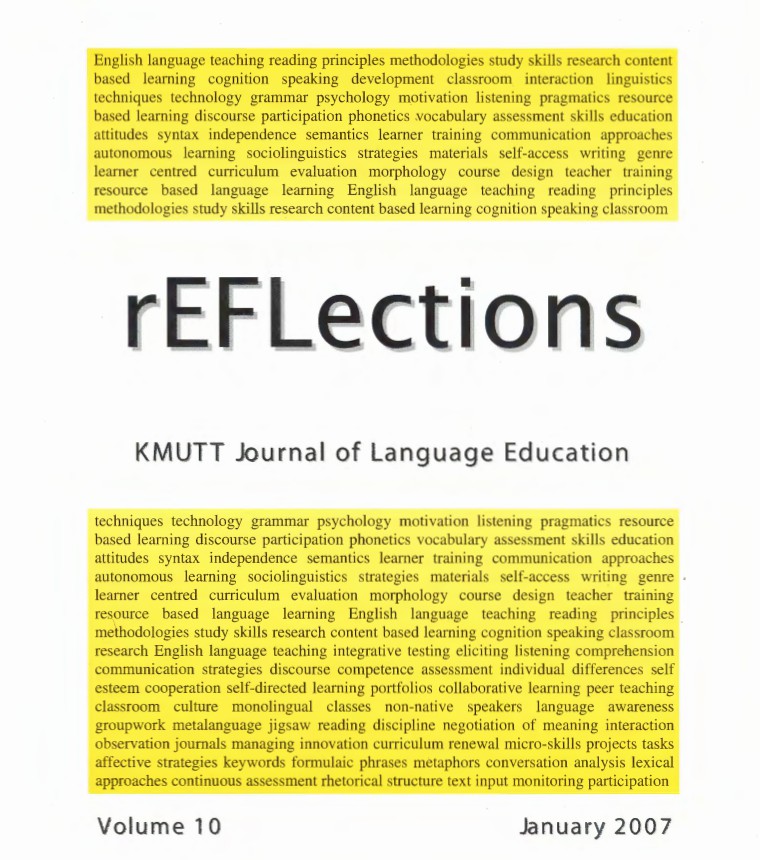 This paper examines similarities and differences between Thai and English consonants. It determines areas of difficulty when Thai students try to pronounce English consonantal sounds. It is found that some English sounds that do not occur in Thai phonology tend to pose great difficulty; these sounds include /

/, /ϖ/, /Τ/, /Δ/, /ζ/, /Σ/, /Ζ/, /τΣ/ and /δΖ/. Sounds that exist in Thai but can occur in different syllable positions in English also tend to be difficult to pronounce; examples include /φ/ and /σ/. In attempting to tackle the problem of sounds nonexistent in Thai, Thai students are likely to substitute Thai sounds for English sounds. An additional problem is the interchangeability of /λ/ and /Ρ/ in Thai, erroneously transferred to English. To alleviate the problem sounds for Thai learners of English, this paper recommends that teachers follow listening and speaking pedagogy for pronunciation in terms of recognition, discrimination and production. 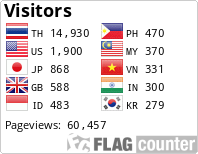