Khiaoraksa, A. & Saithong, A. (2010). The project to bring wisdom to the children. Sakon Nakhon: Sakon Nakhon Rajabhat University. (in Thai) 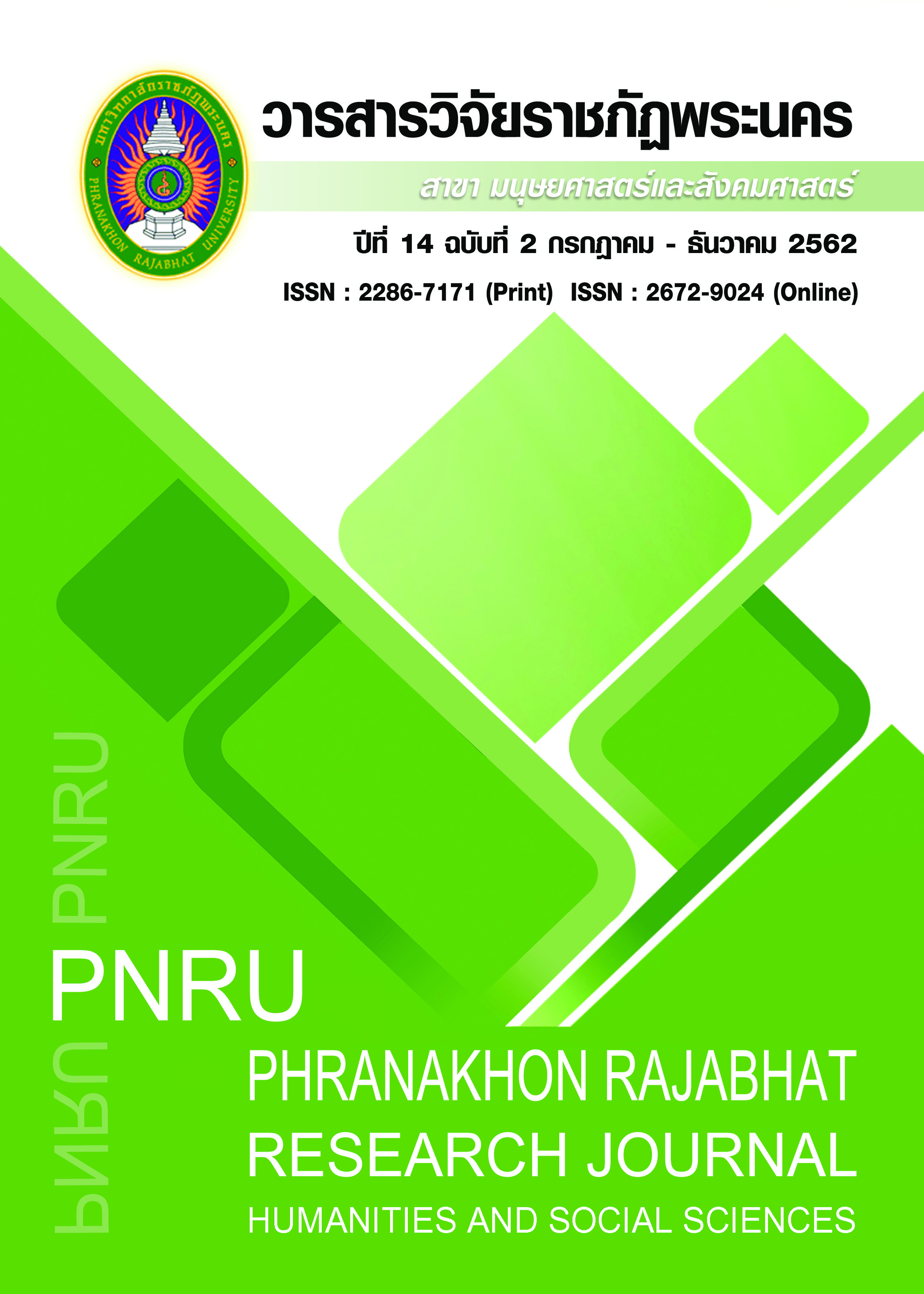