This research is aimed to study and analyze the possible errors in translating word levels from Chinese into Thai, in order to perceive improving ways in teaching theories of translation subject, then passes onto the next generations. The information was mainly accumulated from the translating exercises, which were assigned to 33 third-year Chinese students from foreign language major, Dali University. The research used frequency and percentage terms to sum up those errors on its given exercises. The conclusion says that the
most error found in translating is inappropriately selected words. Secondly, students used the exact words and meanings to translate another language, which make the translation is far too straightforward. Lastly is misspelling words. It can be concluded that these errors are basically caused by most of students are lacking of skill in using Thai language correctly, which primary caused the error on its translations. Also the influencing of Chinese language, which is their own mother tongue language is taking place when they’re translating. It might cause the structure and pattern of translations are mistakenly used. These errors can be
remedied by giving more translating exercises so that students can gradually build their expertise in translating Chinese into Thai. Also emphasizing the differences in various ways between Chinese and Thai language. 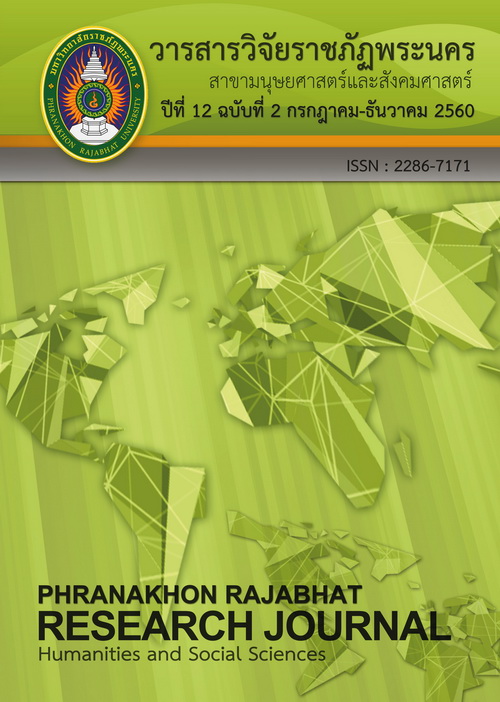 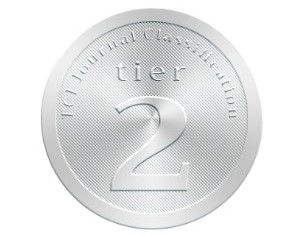