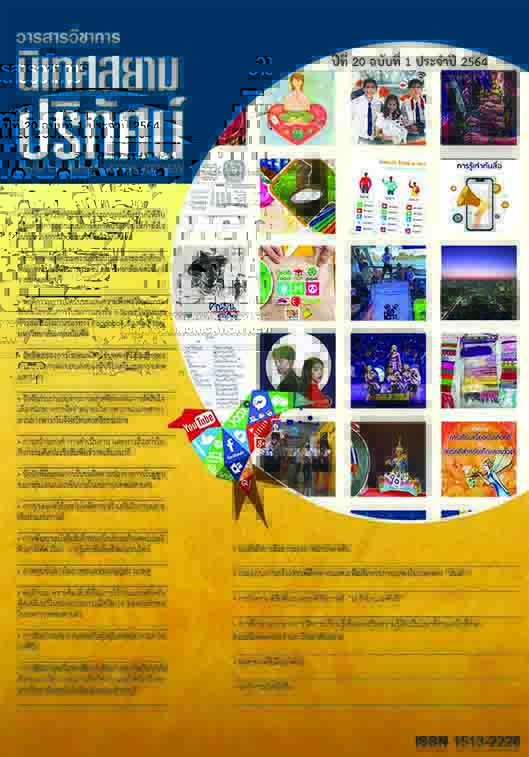 The research found that the characteristic of lower class presented in Boonsong Nakphoo’s films are represented by the rough life of the characters. Storylines are created based on poverty and family relationship problems. Main characters that come from lower class seem to be slow response as they wait until the problems become worse before start resolving. The films also demonstrate selfishness of many characters that finally end up with concession and adaptation to reality and social system. The director’s thought reflects in the films’ resolution and ending as the main characters survives and either keeps their individuality or choose to conform to their society.

The construction of Boonsong Nakphoo’s lower class identity via cinema languages is to let the middle-class audiences openly think and understand what he wants to communicate. The cinema languages employed in the films include Long Take technique for composition, natural sound used, and slow rhythm editing technique to allow the spectators slowly immerse into the film content and think until realization.

The research also demonstrated that Boonsong considers the lower-class people as victims of the social structure. These people do not have many choices or power to bargain and to solve any problem. They are in an inescapable situation.