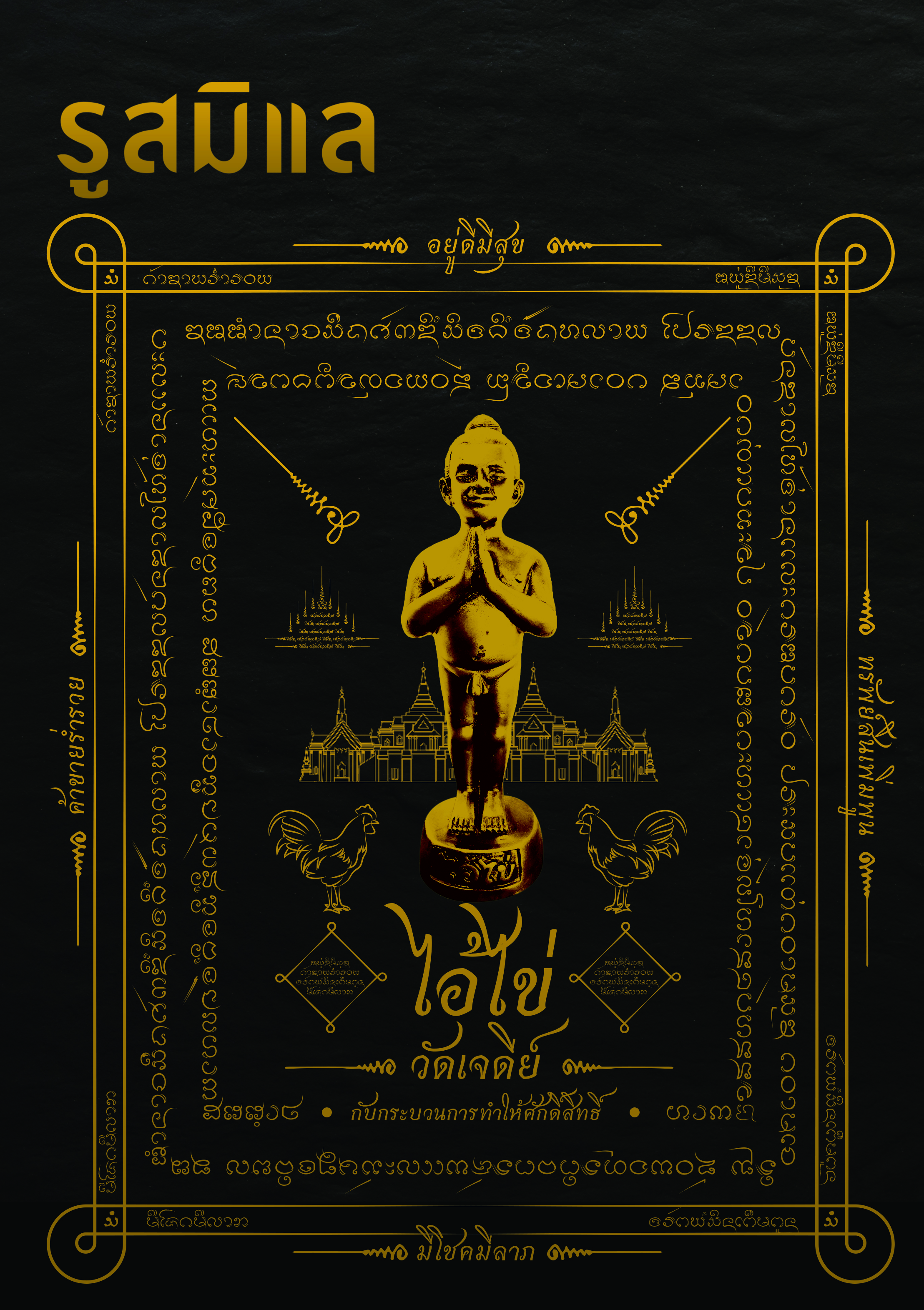 The study of Political Culture of Muslim Countries in ASEAN: Case study Indonesia. The purpose of this research is to study the formative factors and to create the political culture especially in Indonesia. Study of the development of political culture as well as the impact of Islamic political culture on various aspects within the Indonesia then to know the impact of using political Islamic culture in this country in order to set the foundation of politic based on the guidelines of Islam from Muslim countries in southeast Asia countries. Moreover, researcher has analyzed the assumption that is Islam and Islamic concepts have an influence the development of political culture in Indonesia after independence. From the study was able to say that we should be aware of the importance and understanding of the context in the way Islamic politics of this country, Indonesia which is considered vital to Thailand because Indonesia are considered neighboring country in ASEAN that have good relations with Thailand for a long time, and the majority of the population of the country is Muslim. We are able to seek common ground and reserve differences in fellowship with the people of this country if we learn and understand each other. In addition, the Thailand authorities and agencies, both public and private, who are involved in the field of international relations with the two countries, should consider the policy framework, plan of implementation of the policy. Whether it is Politics, economy, education, society and culture or even can apply lessons that have been learned from the issues of the two countries said this applied in the country in Thailand. Moreover, we ought to have an education on issues related to the political Islamic culture into the politics and government within the other neighbors in ASEAN countries, in order to be able to increase understanding the context of that country.