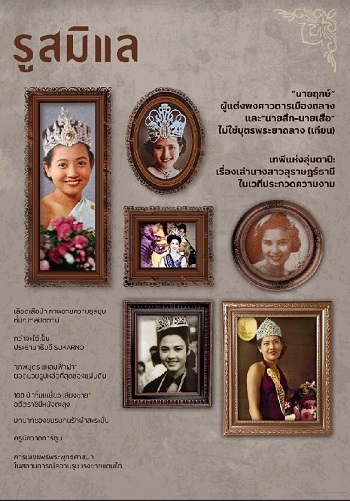 In the last five years, turbans have been widespread used by Thai Muslim men in the central region. This article aims to investigate roles of a club for turban lovers for influencing Thai Muslim men to widely use turbans. Data were collected by observing as turban sellers and visit to the central region of Thailand. The results showed that a club for turban lovers
is an important role in increasing use of turbans for Thai Muslim men in last five years. The important roles of the club are to promote the turban using cultures, to persuade Muslim men to use turbans, to disseminate information and values of turbans, to create the using turban identities among Muslim men and to open an opportunity for people to sale turbans. The roles of the club have lead Muslim men of all across the central region to rapidly have an access to the use of turbans. Additionally, using of turbans is popular among groups of teenagers, young adults and elderlies.