The purposes of this study were to explore knowledge, to analyze behaviors and levels of applying for the principal of sufficiency economy philosophy both in the level of the families and the community, and to study the way of happily lives according to sufficiency economy philosophy of people in the urban community at Dusit district in Bangkok. In random sampling, Yamane Taro’s technique and nonprobability samples were used in this study. A total of 392 survey questionnaires were administered to potential respondents. The head of the urban community and twenty-sixpeople-respected committees were interviewed in depth. The findings showed that the mostly urban people have had knowledge about sufficiency economy philosophy in the highest level. Particularly they are aware of the any necessary expenses for supporting lives not to be luxurious.
They do not take advantage of other people and colleagues when participating in activities of the community or society. People economically know to pay and it is the moderately important basic. For participating in the activities in the level of person and household according to sufficiency economy philosophy of people, it overall is at high level. Particularly it is aspect of the use and protection of natural resource and environment. The economy, the use of appliances is always turned off when they leave from their houses. It is very important for people and their members of family earning the honest living. They do not oppress other people. The moderation is used when they capitalize on something. They totally believe and behave one-self well to practice the oneself-respected religion.
About applying for sufficiency economy philosophy in the level of person and household, the mind level of people agrees with the word “sufficiency”, that is, it helps them for their own development. They satisfy with the way of sufficient lives. These are applied for oneself and their members in good path such as reducing desires and practicing along the religion. In the level of the community it is not clear, and the way of oneself and family is adjusted to on certain situation. The way of their happily lives in the level of person and household is that the head of household and members adhere to honest career and do not oppress other people. The moderation is used when they capitalize on something. Although it is very hard, they firmly believe in sufficiency, adhere and practice the teachings of religion. The consciousness, concentration, and wisdom are used in the way of their lives by focusing on the middle way and sufficiency. 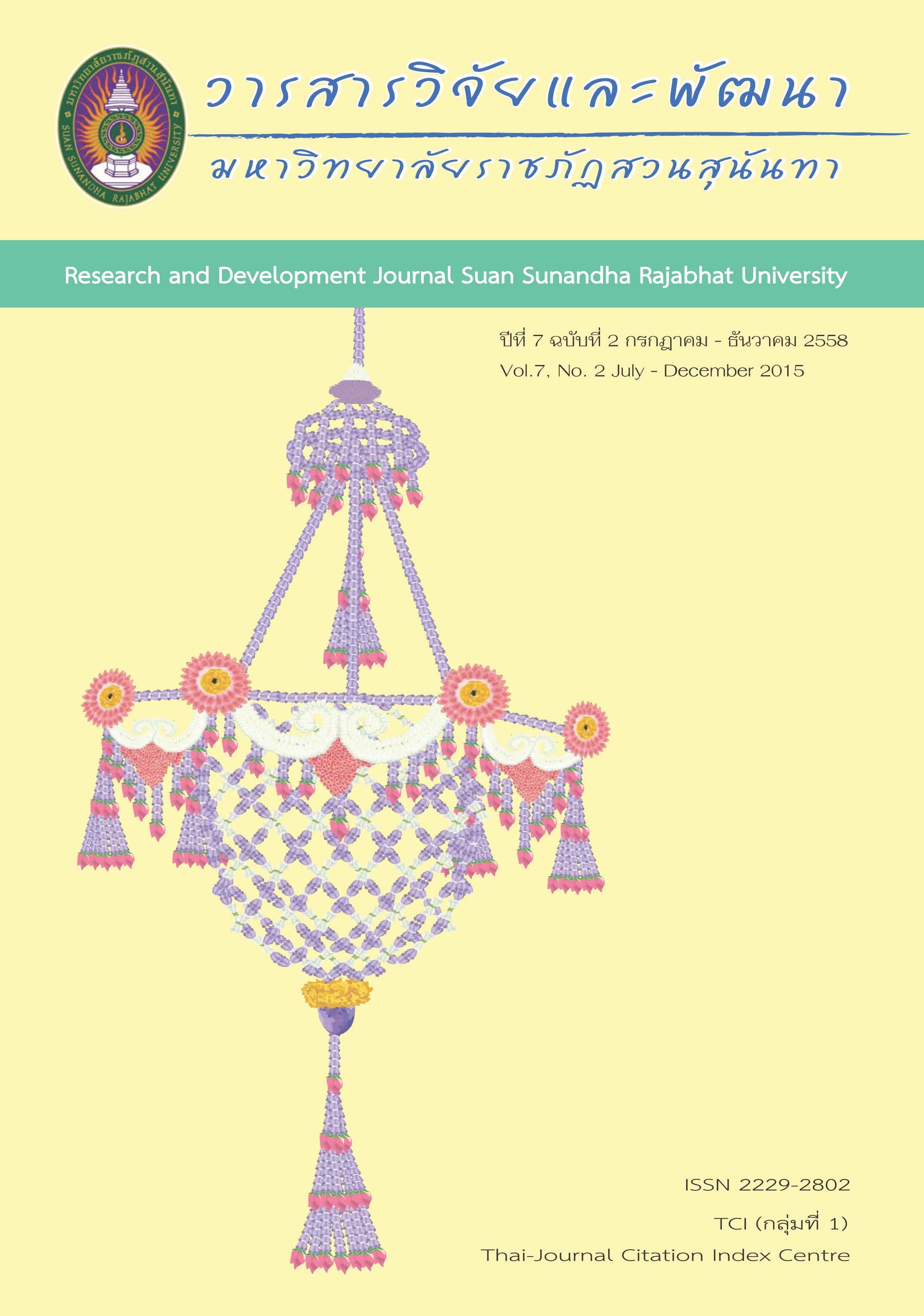 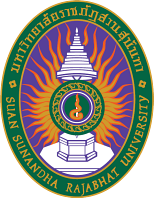 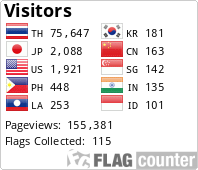