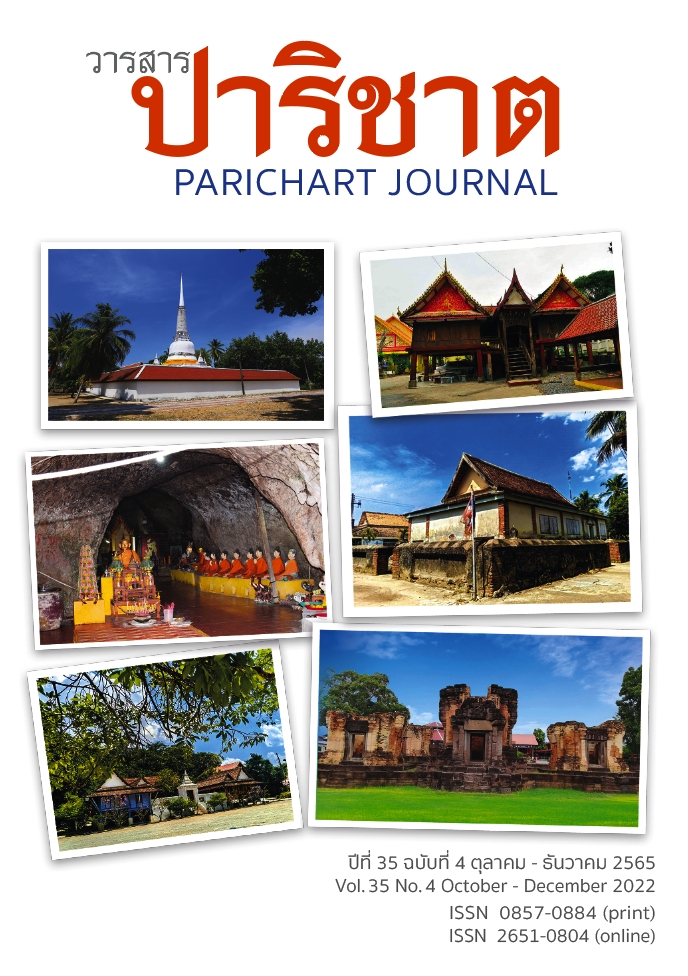 An analysis of Chandrahu's Sam chan by Professor Udom Arunratana's objective was to study the techniques and forms used in Chandrahu Sam chan. It found that it is a song with five pieces, known as “Panjabod”. The melody is “Thaang Oad” and “Thaang Punn”, In the first insert of each piece, it is “Thaang Oad” a slow melody style using loud and light tones to create the mood of the song. As for in the second insert, the melody is frequent staccato known as the “Thaang Punn”, making the song more concise and quick. In the song, the technique of playing the song is used, such as Sa Bud, Rood Sai, New Khuang and Lak Jangwa, wich make the song more melodious. Other forms found in the song include repeating melodies, question-answer sentences, using high and low tones in a different way, and the movement of the melody. Chandrahu song Sam Chan by Professor Udom Arunrattana, is therefore a melodious song that is suitable for moderately skilled practitioners, in which the performer has to go through basic practice until he becomes proficient with the foundation of a solo song laid out from simple songs such as Hok bot, Nok Kameen and Lom-Phat Chai-Khao to mid-level solo songs such as Thayae, Sarathee, Phyakhruan and another interesting song as Chandrahu. 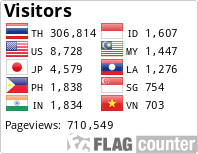