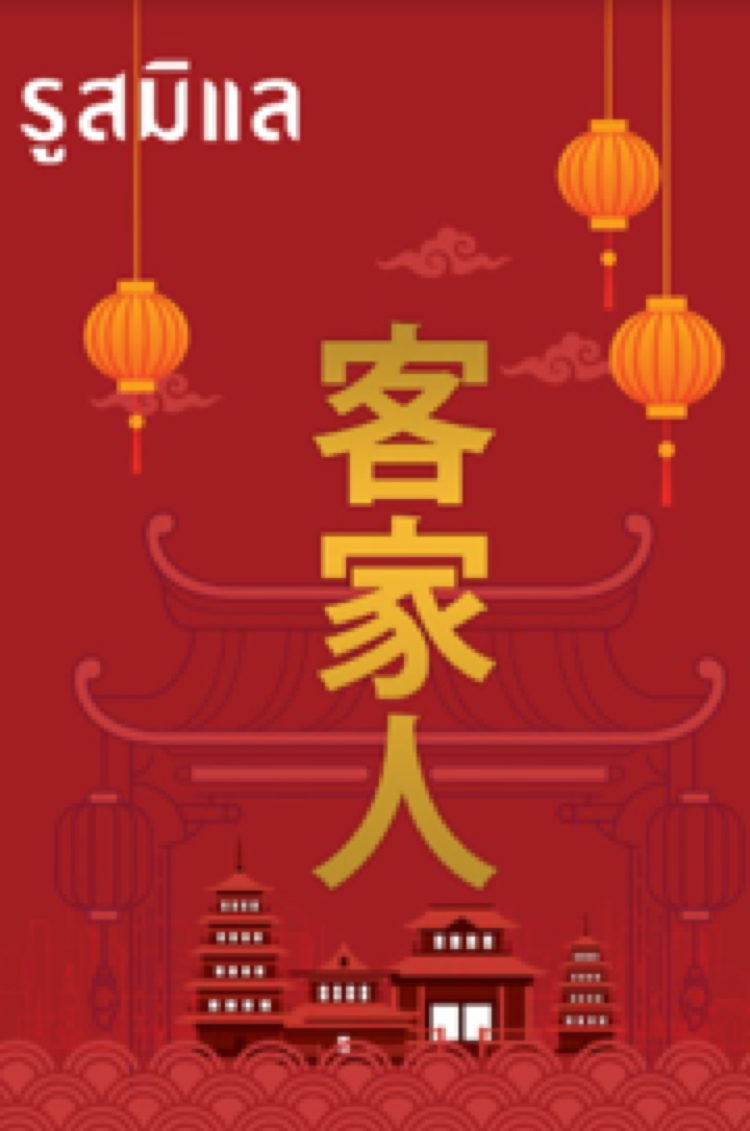 This article examined the literature of “Nirat Pattani” written by Pramul Uthaiphan who is an outstanding Pattani poet during the period from 1947-1977. The results addressed two distinguished characteristics. First, the literature was a prominent poetic form of the Southern literary convention which composed of the Central literary patterns and literary work applied to the Southern context. It became literary genre to record important events of communities and individual lives. Second, the content of Nirat Pattani attempted to present turbulent time occurring during the Japanese invasion of Pattani province on 8 December 1941. This presented emotions and various reactions of the people, civil servants and youth soldiers (Yuwachon Thahan) along with describing the loss of life and property of the Pattani people from Japanese soldiers’ threat. The literature was as literature constructing the Japanese soldiers from the eyes of local people which comprised of exotic, gentle, and cruel treatment. That Japanese image reflected the pictures of Thainess in the war that were bravery, mercy, and victimization. 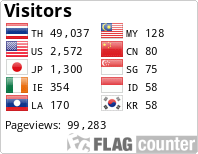 Language
Information
⚠️ System is in read only mode for maintenance and upgrade between Jan 4, 2022 and Jan 20, 2022 more