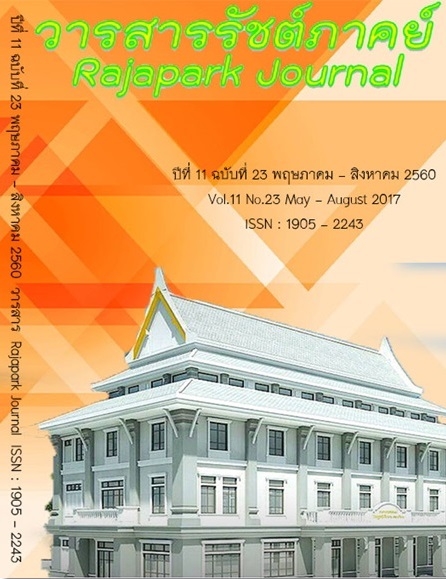 The objective of this research was aimed (1) to compare the causes and origin of the national reform into the democracy between Myanmar and Thailand, (2) to compare the democratic qualities between Myanmar and Thailand after the democratic reform. In this study, it is a comparative political study and qualitative research, primarily focusing on documentary research and in-depth interviews. Data was gathered from both Thailand and Myanmar by interviewing the experts. The results indicated as follows; the contributing factors to the political reform of Myanmar included common causes; the role of public power, the role of political parties, and the role of the international community while the army has modified its policy to support national reform into the democracy in the latter time. Three main factors contributing Thailand into the democratic reforms included;