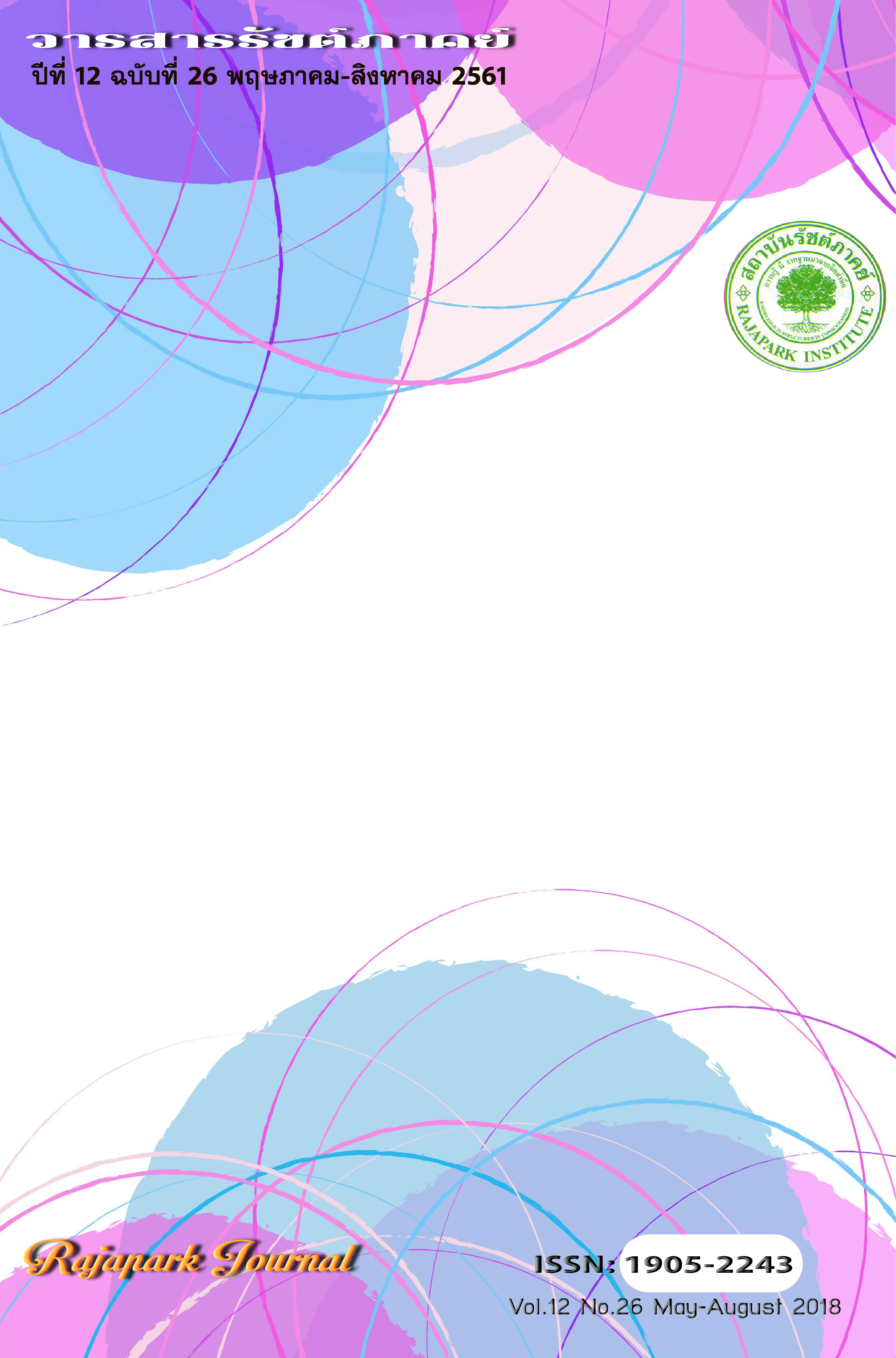 This research was of (1) to study the relationship between employers and foreign employees according to Thai law; and (2) to study the employer's conduct towards foreign employees on the basis of Sangahavathu 4 principle (the four objects of sympathy). This was a survey research together with in-depth Interview as a mixed method. Data were collected by using a questionnaire and the conducted interviews. The research tool was derived from literature review. Sample were 60 foreign employees from 20 Ratchaburi Industrial factories which 3 samples were drawn from each factory. Key informants were such 60 employees, employer and state controller officers which 3 key informants were drawn from each of these three groups. Research findings were as follows: The employer’s practical guidelines toward foreign employees according to Sangahavuthu 4 were that the employer or entrepreneur should perceive their employees as human beings so as not to take advantages from, and in turn, gave money to them. It was because most foreign employees were less educated, therefore, when they worked abroad, they often endured to do everything in exchange of money. No one wanted to listen rude speech. If the employers did good deeds to them, they would love and work for us peacefully long term. Forgiveness was important and should not be overlooked. Employers should not take business be just as a sole purpose. Sympathy was the main tool in administration. Opinions on the employer’s conduct towards foreign employees in the overall aspect Atthacariya (means useful conduct/proving services) and Samanattata (means equal treatment, impartiality) were rated at the high level, while the opinion in the aspect of Dana (means charity) and Piyavaca (means kindly speech, convincing speech) were rated at the high level