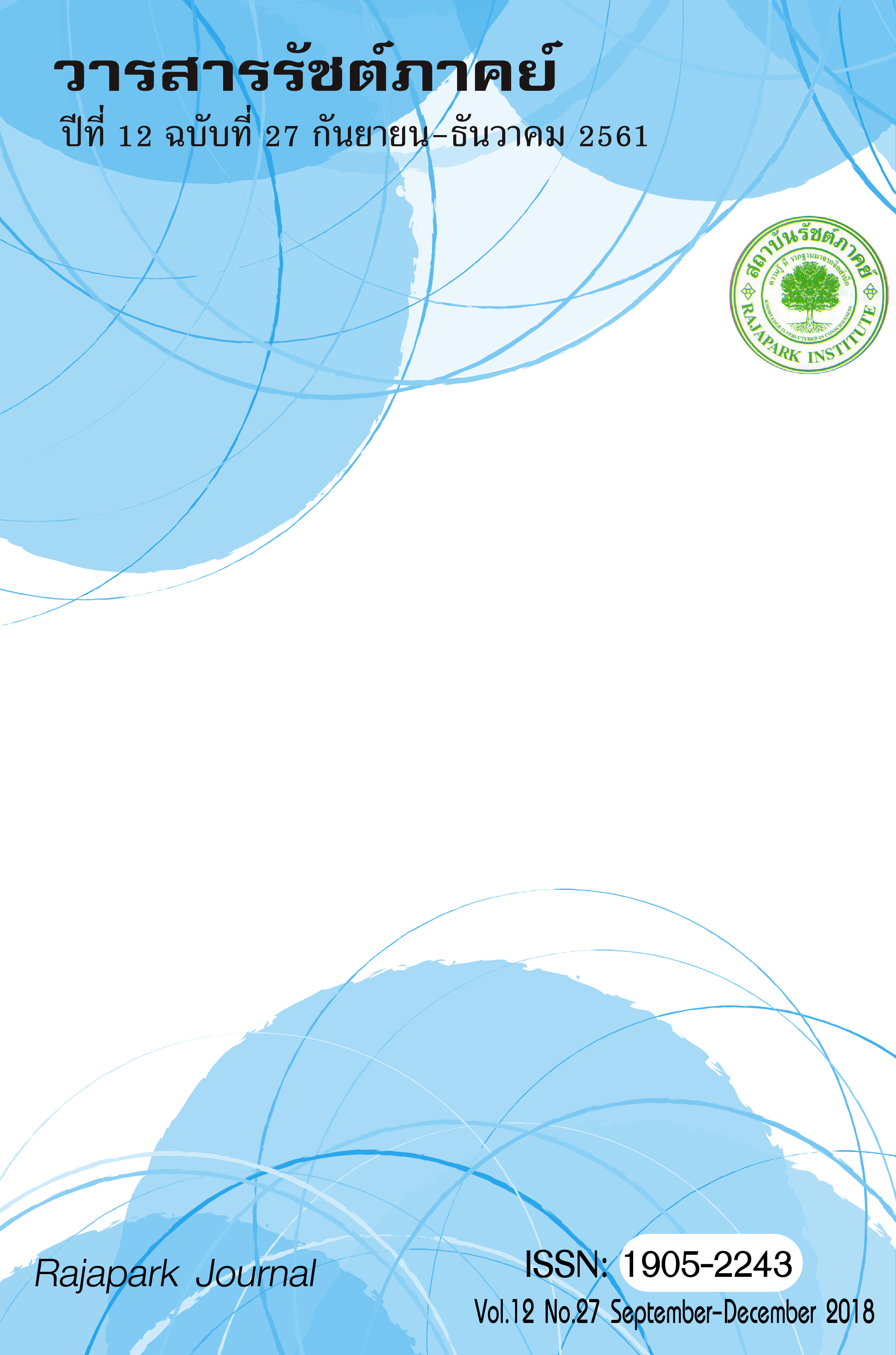 The major purposes of this dissertation were to investigate boy scout as the socialization instrument and the formation of male identity in Thai political society during the reign of his majesty King Vajiravudh (B.E.2454 – 2468) and at present days.

The result of the analysis revealed that idealism of boy scout as the socialization instrument in Thai political society according to his majesty the king, Vajiravudh (King Rama VI) differed from the male identity at the present time. As elite male in the Thai society, they must be noble shown royalty and understand his rights and duties. Furthermore, Boy Scout portrays men as a strong patriotic individual who is courageous and willing to sacrifice his life for the good of the king. Ideal men in present time possessed the characteristics of having equality as the civic citizens courage, endurance to the difficulties to accumulate their wealth. These characteristics represented the national security. From this study, one found that Boy Scout in present days undeniably failed to represent a good socialization instrument. Sadly, this implies that Boy Scout in present days is somewhat less efficient to the past. It is clear that male identity during the space of time change from the splash of culture, political society and the personal ideology of male identity from the leader. Simply, the formation of male identity shows connections to the transformation of culture, political and the elite’s worldwide. Nowadays, Ministry of Education declared that boy scout activities as the mandatory for curriculum both secondary and high schools, however, government had not been provided the importance in a significant degree. Therefore, the association and formulation of men identity as the wish of the king Vajiravudh (King Rama VI) no longer persisted.