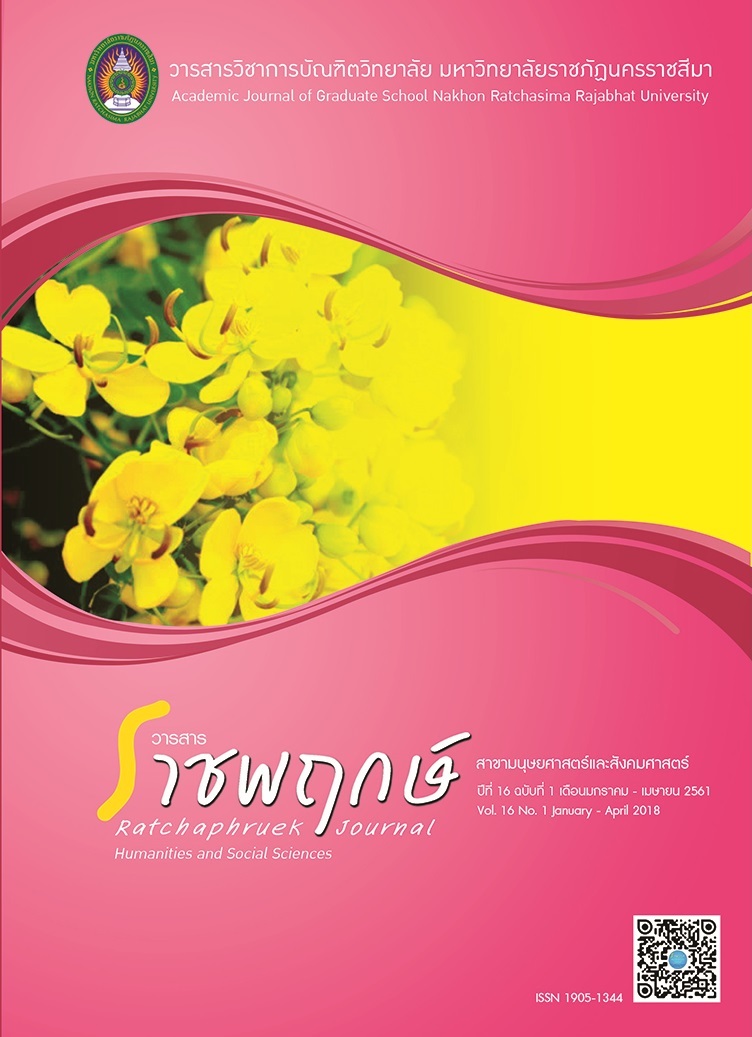 The purposes of this research were to compare 1) English reading and writing abilities of 9th graders before and after, and after using CIRC technique with 70% criterion, and 2) teamwork behavior of 9th graders using CIRC technique with graphic organizers. The sample was composed of 33 students who are in9thgradestudying English, in the second semester of 2016 academic year at Soengsang School, Nakhon Ratchasima. The sample group was selected by cluster random sampling. The three research instruments were lesson plans, English reading and writing ability test and teamwork behavior observation form. The data were analyzed by mean, percentage, standard deviation and t-test dependent. The results indicated that the average score of English reading before and after were 8.91and 24.73 respectively, increased by 15.82. Also, the writing abilities before and after the intervention were 5.14and 12.68 respectively increased 7.55. of English reading and writing abilities after the intervention were higher significantly than before and higher significantly than 70% criterion at the .05 level. The average score of teamwork behaviors before and after the intervention were 5.88 and 10.27respectively.