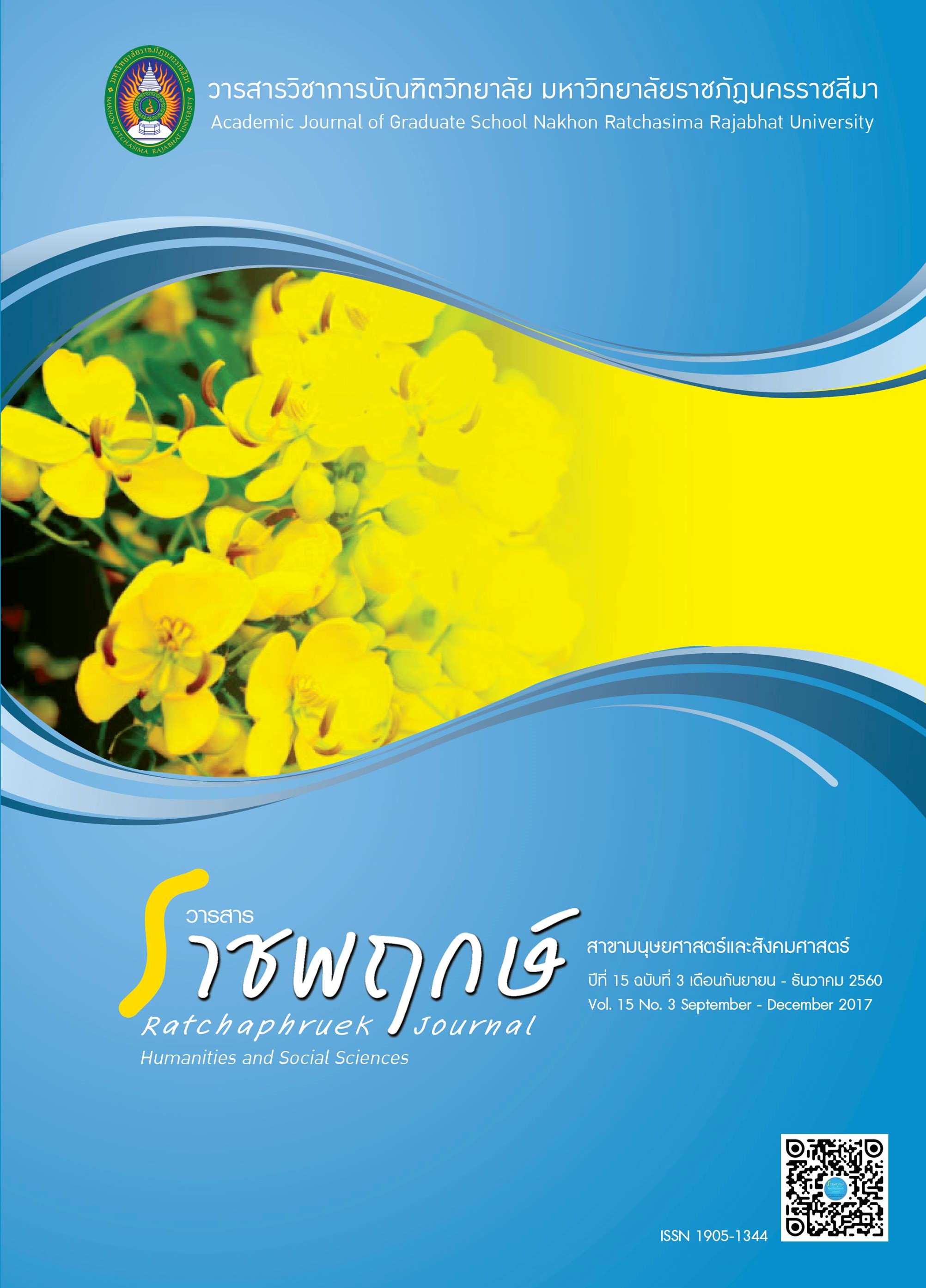 The objectives of this study were 1) to investigate the operational potential of  finding  guidelines for developing process facilitators and 2) to evaluate the results of implementing the guidelines for developing process facilitators of officials at Rung KaYai Municipality, Phimai District, Nakhon Ratchasima, to drive into sufficiency economy communities. Data were collected from 30 Rung KaYai  Municipality’s officials using participatory action research  method.  Percentage and mean were analyzed for quantitative data and inductive method was used for qualitative analysis.