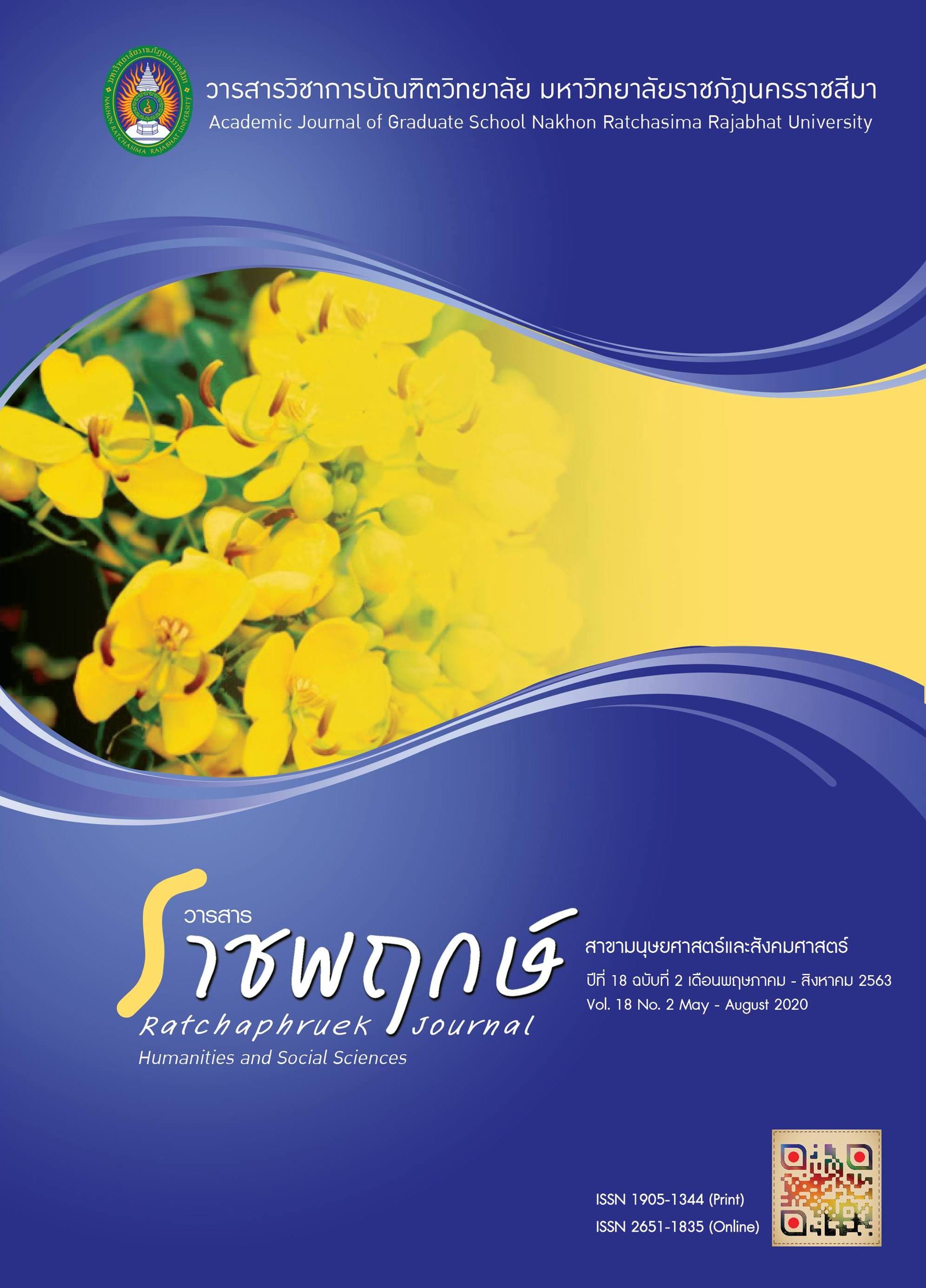 This research aimed to 1) investigate health care, quality of life and demand of health care, and 2) study output and satisfaction of elderly’s health care by using Thai local wisdom. The target sample was old people living in Wang-Nang Sub district, Muang District, Mahasarakham Province. The research methodology was divided into two phases; the first data was collected by questionnaire from 340 elders. The second data was target population of 40 elderly people, which was treated by using Thai local wisdom-based health care focusing on five major factors: food, herb, exercises, mental training and Thai traditional massage. The descriptive statistics and paired t-test were used for this study. The research findings of the first data showed that the health care of elderly ones was at high level (

= 2.54, S.D. = 0.59), that the total quality of life was good (62.94%). Elderly people needed to use local wisdom in health care, such as hermit exercise, foot massage etc. Regarding the results of the second one, the findings showed that most of the treatment were lowering in body mass index (BMI) and blood sugar level. It was not statistically significant (P-value = 0.17, P-value = 0.16 respectively), furthermore, average blood pressure was high at the starting pressure level (120-129 / <80), there was no statistical difference at the level of .05, which the overall quality of life of the elderly people can be considered by statistically significant differences (P-value <0.01), based on the satisfaction survey, it was also at the high level (