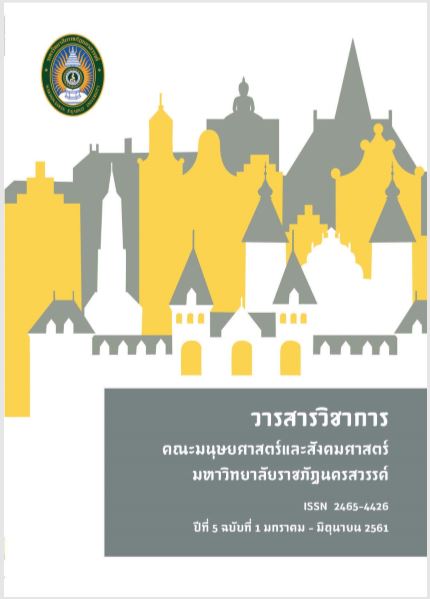 in accordance with the strategic plans issued by the Department
of Cultural Promotion, Ministry of Culture.