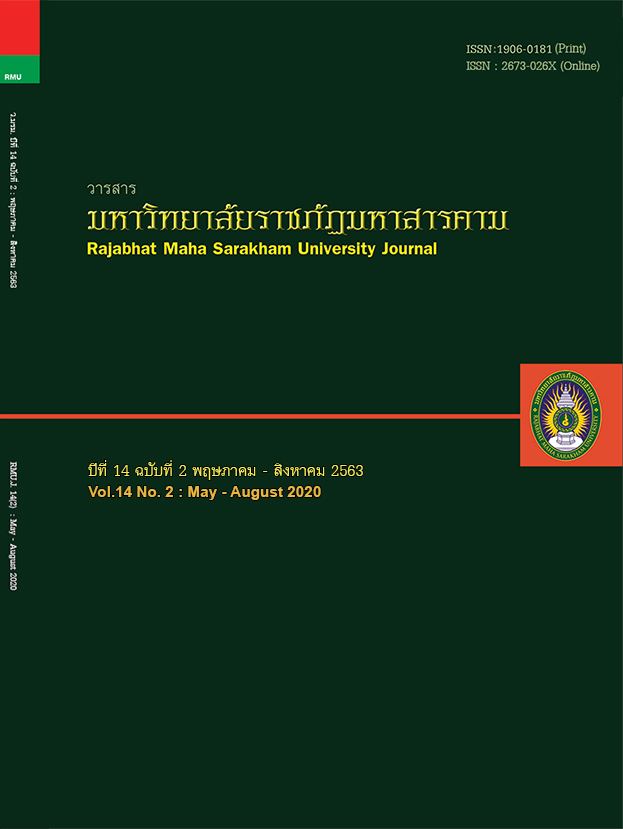 PDF (ภาษาไทย)
Keywords:
The Technique of Construction of a Regular Pentagon Using a Golden Ratio of 1.618 : 1

Geometry is principally constructed by only compass and straightedge (i.e. ruler). In addition, Gauss, who is 1 of the top three world-class mathematicians, has discovered the theory of the construction of a regular polygon that has an amount of the edge in prime number. This regular polygon can be built when the amount of edge is f(n) = , where n is number in the arithmetic order starting from 0 and added one by one. For example, n = 0 is a construction of equilateral triangle, while n = 1 and n = 2 are construction of regular pentagon and hexagon, respectively.

1. Every article to be published must be screened by peer reviewer

2. The views expressed by individual authors do not represent the official views of the Editorial Boards of RMUJ: The author of each articie is responsible for all its contents.

3. The Editorial Boards do not reserve the copyrights. but proper citations need to be made. 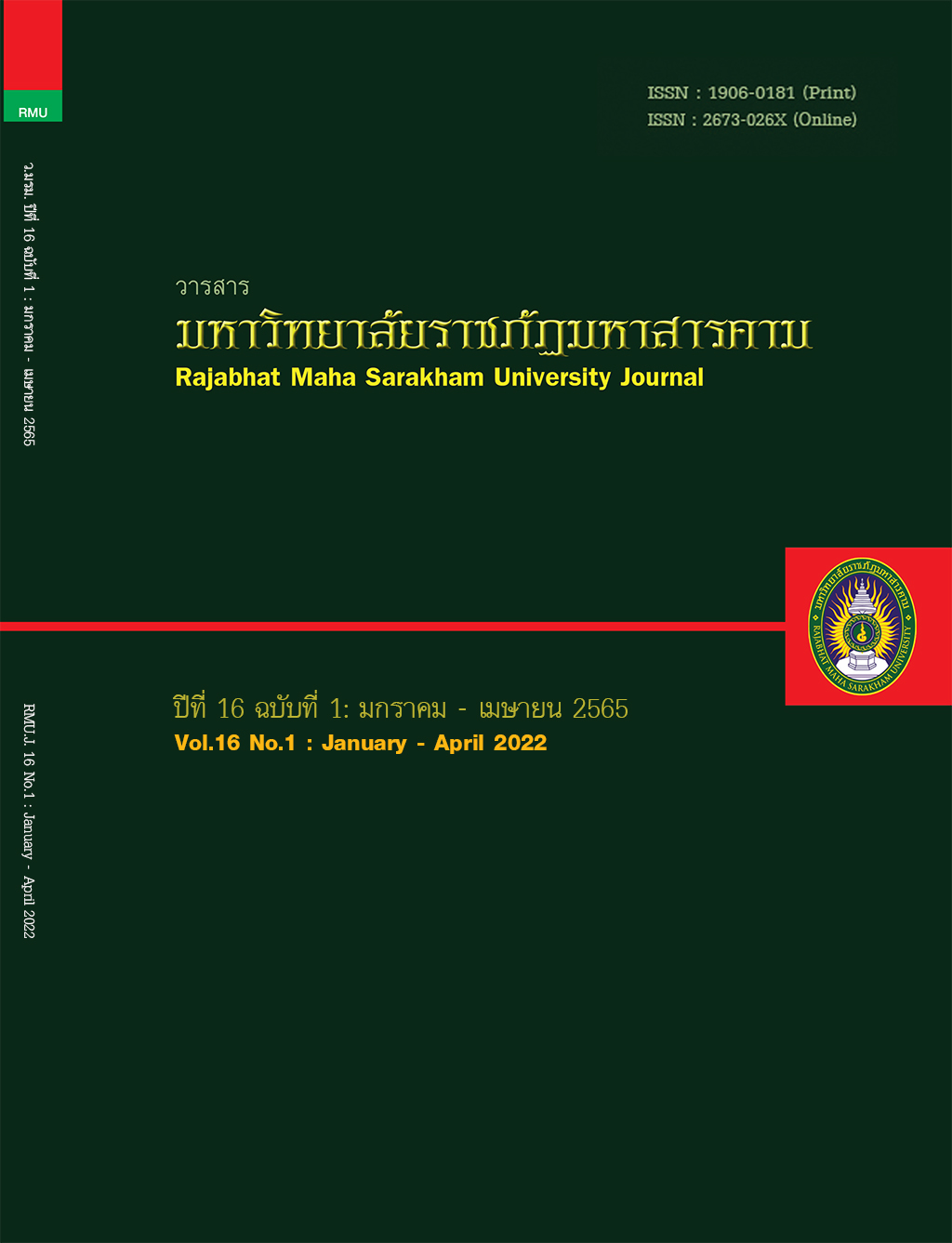