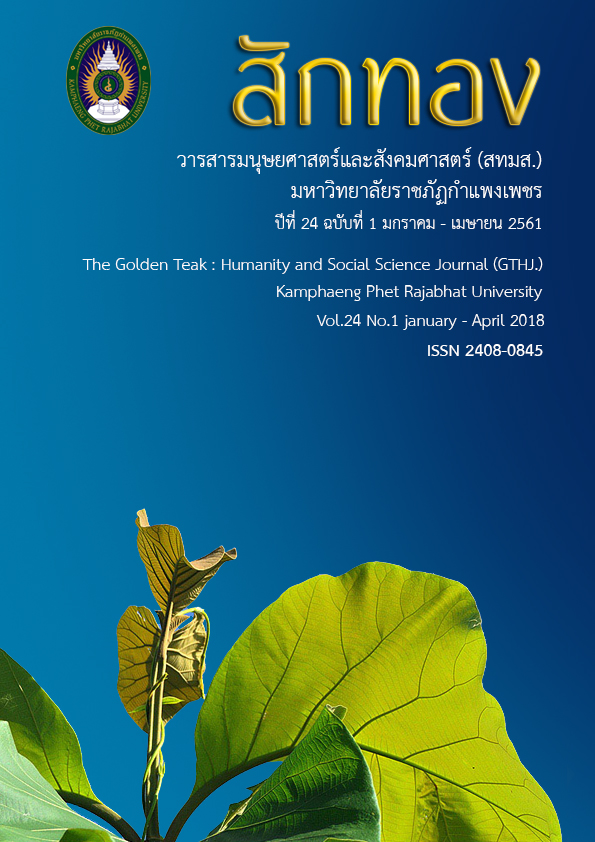 The objectives of this research were: to study the situations of land use, to investigate the guidelines for land use and to develop a model for participatory land use in Saengpha Sub-district, Nahaew District, Loei Province. The participatory qualitative approach was applied. The target group was 96 key informants. The instruments were in-depth-interview, focus group discussion guideline, workshop guideline and participatory meeting guideline, and geo-social mapping forms. Data and methodological triangulations were used for data checking. Data was analyzed by content analysis. Statistics used were percentage, mean and standard deviation. The results of the study were as follows: The situations of land use were divided into 3 phases. First phase it was before administration from Dansai district (1947-1970), It signified the settlement of the plentiful areas, cluster settlement for safety, Buddhism engagement, participation in activities and school establishment. Second phase was the separation Nahaew District from Dansai District administration (1970-1994), It signified new establishment of 6 villages in the national forest conservation areas and Phusuansai national park, The was participation in problem solving, religious, cultural and traditional engagement, livestock and mono-crops, security areas, natural resource conservation group and villages establishment for security. Third phase it was the upgrade of local government as the Tambon Administration Organization (1994-present), It signified more crowded settlement, transportation improvement, reservoirs for agricultural activities, various agricultural areas allocation, mutual natural resource management, community forest, villages for security as the buffer areas, and the Phusuansai national park as conservative tourism promotion. The guidelines for land use indicated social aspects. Consisting the cluster settlement of land use for living, the allocation of areas for participation in religious, cultural and traditional activities and more schools. On economic aspect, it consisted of the land use of various agricultural activities. On political aspect, it consisted of the central areas for political activities, buffer areas, and the security areas as the border line of the country. Besides, on environmental aspect, it consisted of the use of natural reservoirs, regulations for community forest use as food, wood, and herbal sources. The model development for participatory land use in Saengpha Sub-district, Nahaew District, Loei Province signified the concepts of land use of all aspects. The principle was the participation of people of community and organizational was found.