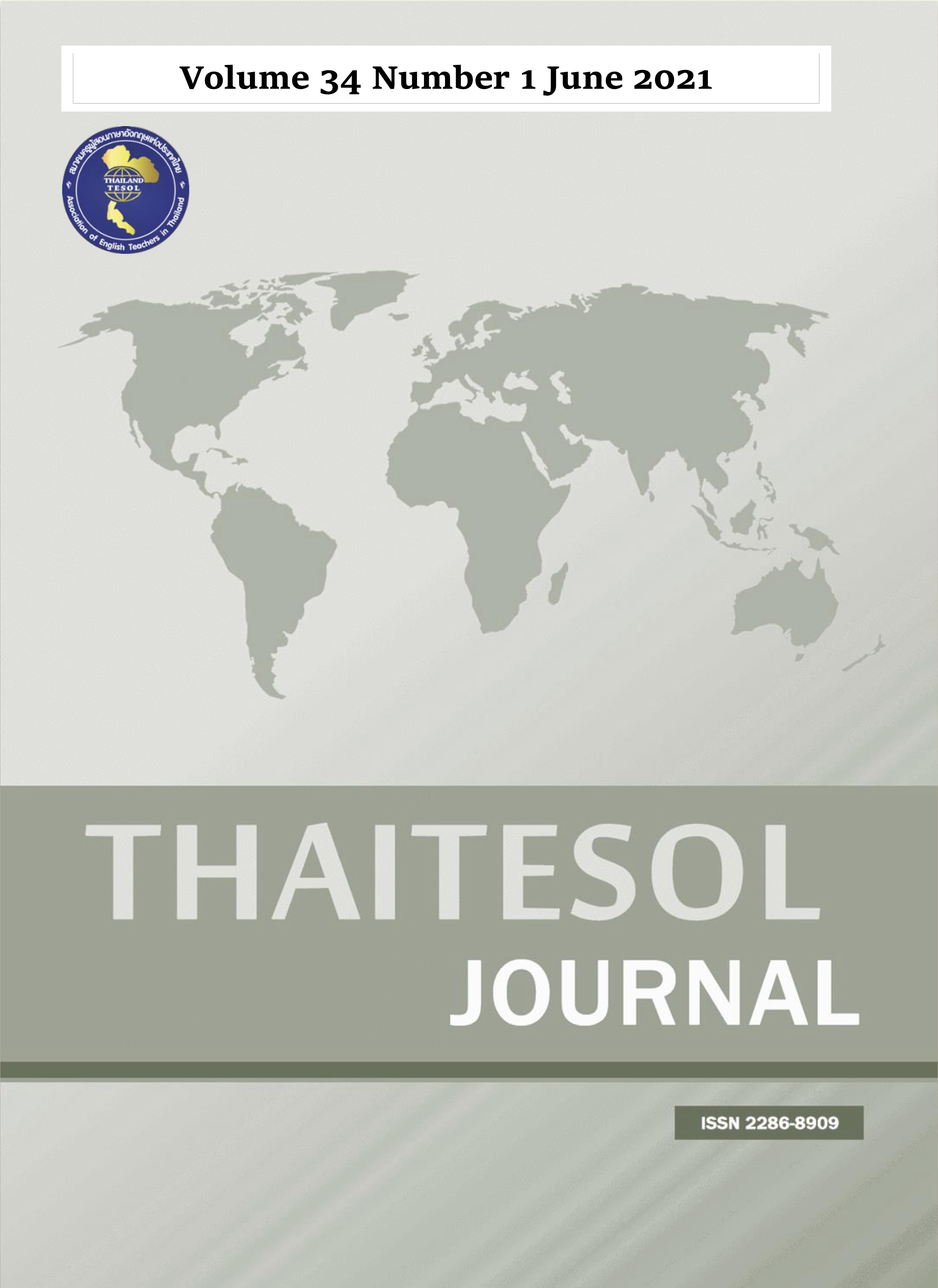 Vocabulary knowledge is essential for successful language learning. However, little is known about young learners’ vocabulary learning in a Thai EFL context and the teaching methods that facilitate vocabulary learning. The current study examined whether songs and total physical response (TPR) can facilitate preschoolers’ vocabulary acquisition in a Thai EFL context. Seventy-two preschoolers, aged four to five, were taught 12 target words using TPR, songs, and a mix of both methods (TPR&S) in three classrooms for six weeks. A mixed-method research design was used to triangulate data collected from two tests and video recordings. The tests were administered as a pre-test and a post-test. Moreover, video recordings from hidden cameras captured the participants’ interactions during the intervention. The findings revealed that singing and TPR and the mix of both methods significantly improved the participants’ vocabulary acquisition, with the TPR&S method having a more positive impact on the participants’ vocabulary acquisition than either singing or TPR alone.  In conclusion, the current findings indicate that singing and TPR, specifically, a combination of the two, are effective methods to teach young learners English vocabulary in EFL contexts.

This work is licensed under a Creative Commons Attribution-NoDerivatives 4.0 International License.

Indexed in ERIC and TCI (Tier 2)