Border Trade in the East-West Economic Corridor has the specific character that is different from general Border Trades. This is because its linkage with the super highway passes through Myanmar-Thailand-Laos PDR, especially the highway crossing Pitsanulok Province, called ‘Indo -China Intersection’. In facts, the pattern of payment in transaction and transferable goods and services are different from other border trade points. The objectives of this study are (1) to study directions and trends of buying and sellingtransaction both small and large scale of trade, including cargo transactions that links international highways across border among Myanmar-Thailand-Lao P.D.R on East-West Economic Corridor involving logistics activity in term of transportation, and (2)to study Myanmar’s and Lao P.D.R.’stransactions. In methodology, studying by using 2 approaches both of (1) In-Depth Interview in the areas Thailand-Myanmar and Thailand-Lao P.D.R. 23 respondents includingwholesale trader, shipping businesses, freight forwarders, commercial banks’ manager,and (2) questionnaire asked 180 respondents including retail merchants, retail shop owners, agents of transport businesseswho use land bridge for goods transformations in order to study logistics activities in cargoes distribution. And there have questionnaires’ pre-test in these areas. The results represented that (1) Thailand-Lao P.D.R has cargoes transportations from central parts and north-east regions from Thailand to Lao P.D.R more than from Lao P.D.R. to Thailand. Similarly, cargoes distribution patterns from Thailand to Myanmar are movements in cargoes from Maesod, Tak to Myanmar with net exports. (2) Myanmar’s payment patterns use commercial banks’ system more than Lao P.D.R’s because Myanmar’s trade patterns are less than Lao P.D.R’s. From the results, Bank of Thailand’s authorities influence trend of trading both of AmpherMuang, Mukdaharn Province and Ampher Mae Sod, Tak Province. However there is no financial transactions link in trade payment transactions in East-West Economic Corridor. 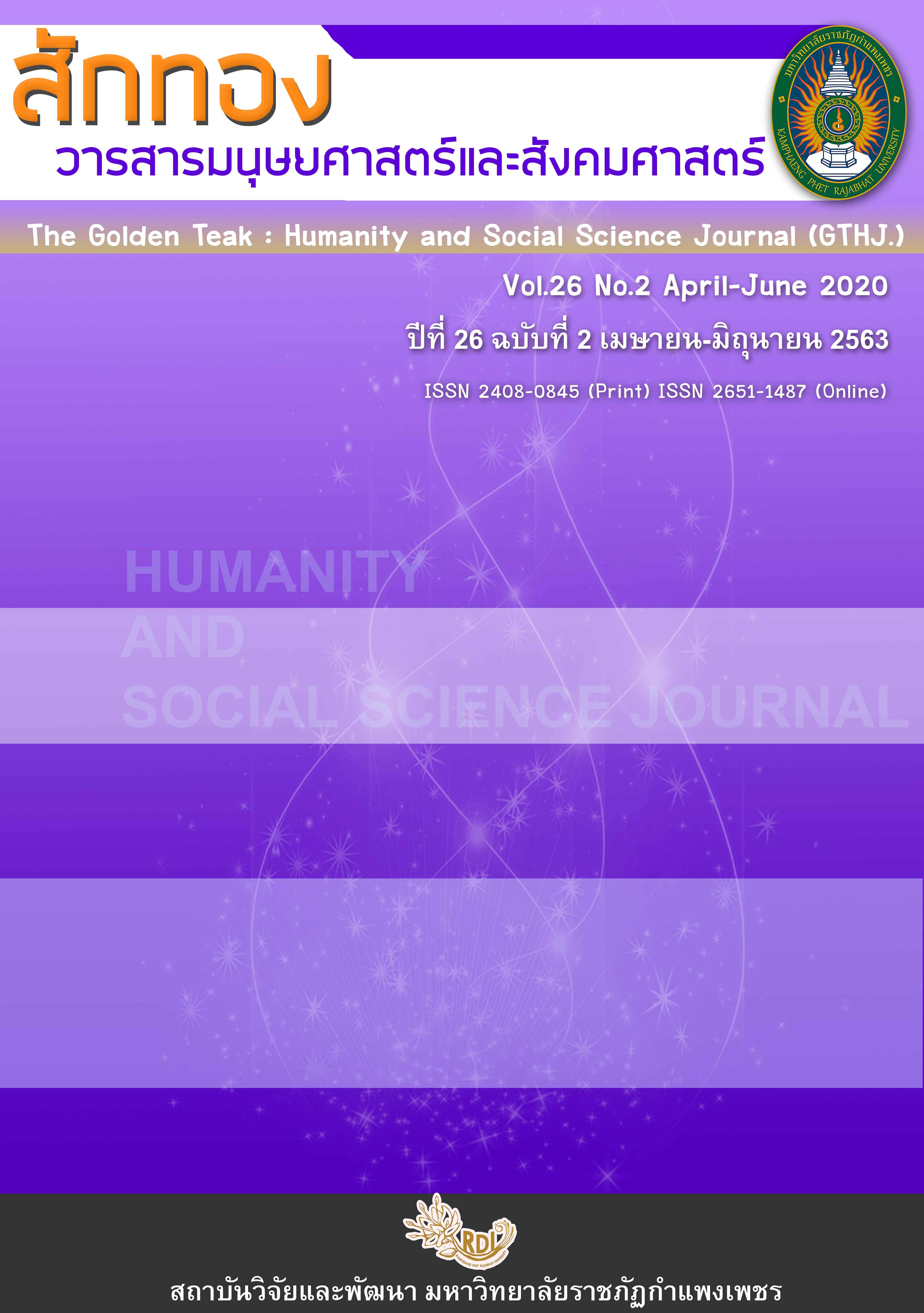