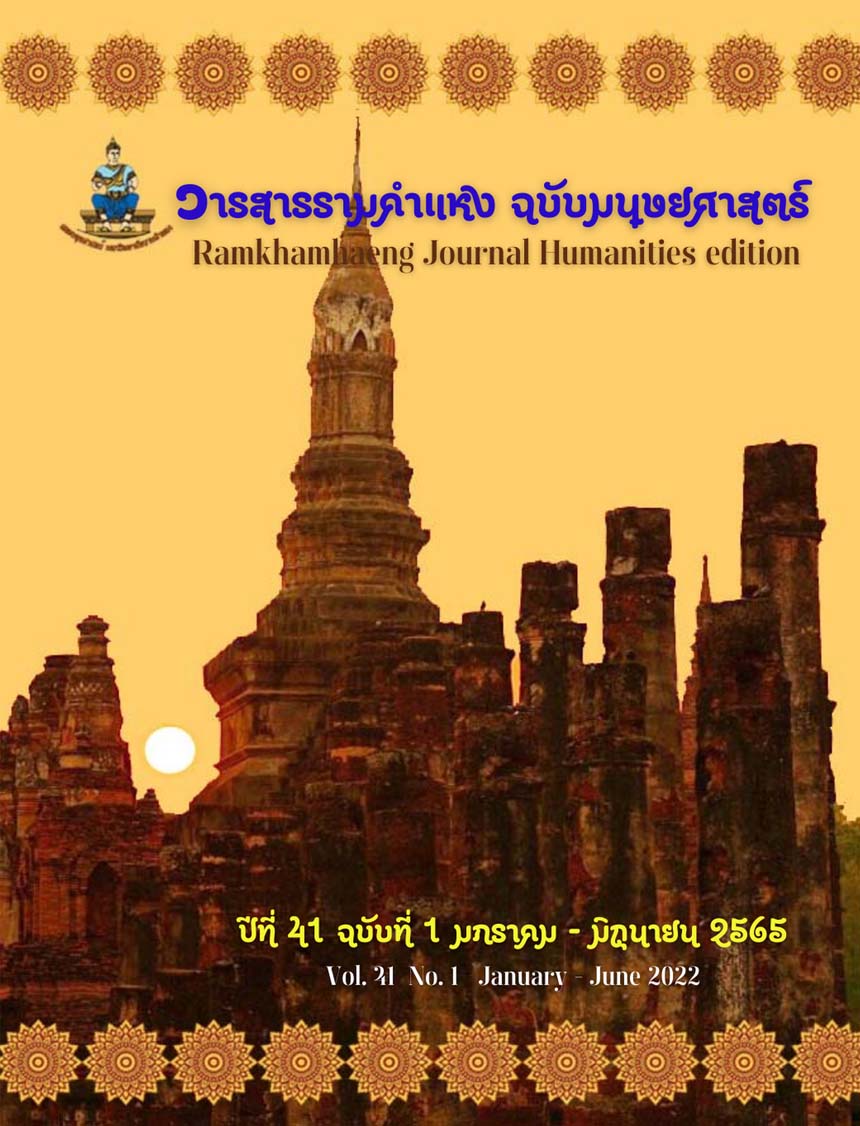 This research article connects to the current research topic of fictionality, which contributes to represent the literary foreign. In the selected novel Tilmann Rammstedt´s Der Kaiser von China (2008) appears China or the Chinese as the fictious entity in a fictious plot. Therefore this should be called, the double fictional’. The double fictional differs from the metafictional, which is well known in actual research on the field of Literature Studies, whilst the first one also refers to the elements outside of the fictional text, but it doesn’t intend to animate the empirical readers to think about the associated empirical incidents, but to link two or many narrative levels. In this regard, the article should analyze the functions of this double fictive China or Chinese in the mentioned novel and investigate, whether these functions are able to be compared with the roles of the fictive China or Chinese in other literary works, in the ontological sense. 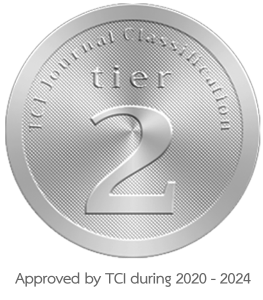