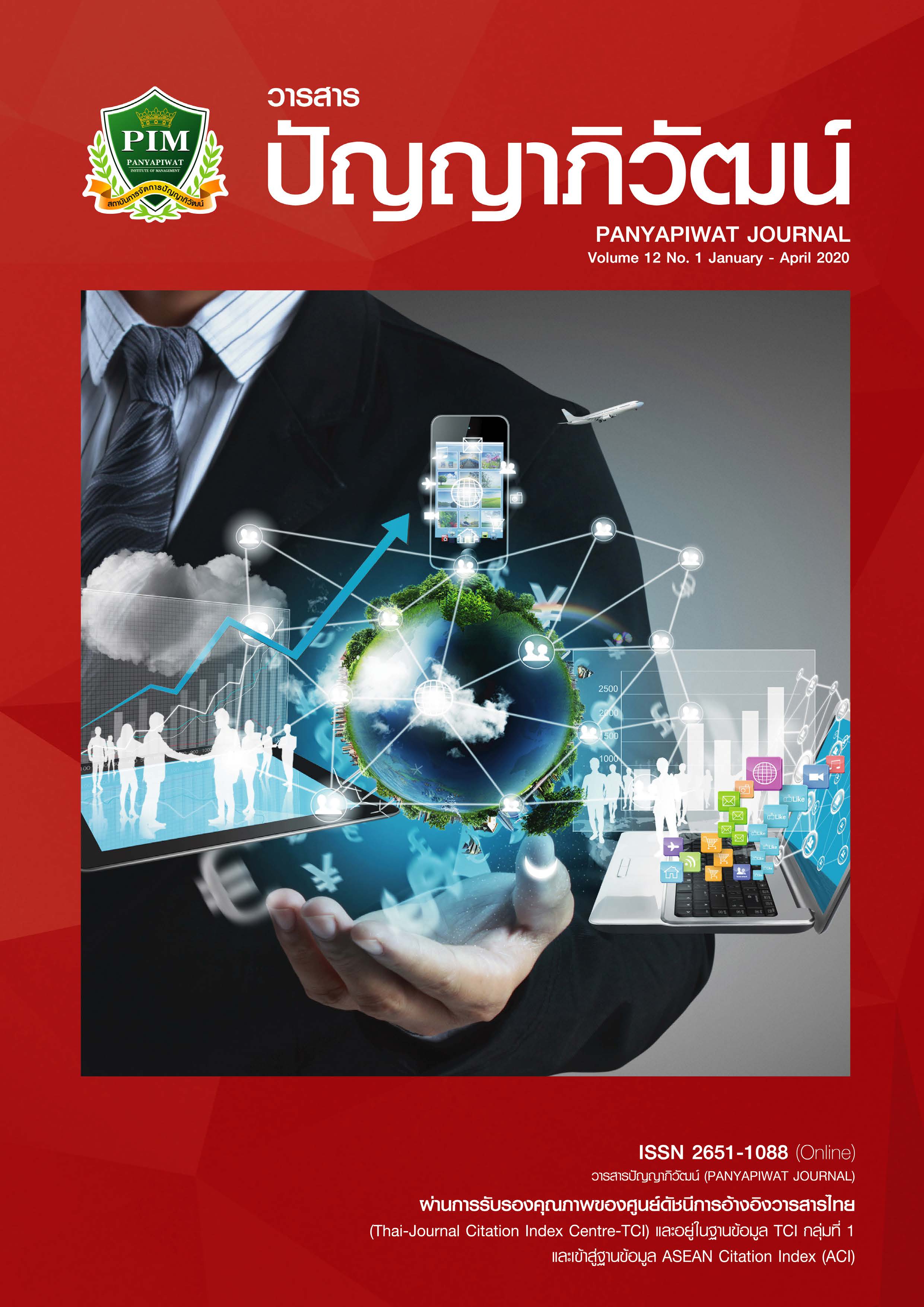 This paper aimed to investigate the errors on the use of Chinese noun classifiers with nouns of Thai freshmen and sophomores from Chinese major of Faculty of Humanities and Social Sciences in Suratthani Rajabhat University 54 Thai student. The data used in this study were exercises and homework collected the teaching process.

In addition, the errors of Chinese noun classifiers, it also concerns with language transfer. All the errors were influenced the participants’ mother tongue. According to our discoveries the difficult Chinese Grammar Structure, when adjective can be inserted with Chinese classifier. A solution to this problem is teachers are conductive to Chinese grammar structure compares the similarities and differences of Chinese and Thai classifiers the insertion of adjectives. Help for the learners more understand in the lesson.

I and co-author(s) certify that articles of this proposal had not yet been published and is not in the process of publication in journals or other published sources. I and co-author accept the rules of the manuscript consideration. Both agree that the editors have the right to consider and make recommendations to the appropriate source. With this rights offering articles that have been published to Panyapiwat Institute of Management. If there is a claim of copyright infringement on the part of the text or graphics that appear in the article. I and co-author(s) agree on sole responsibility.